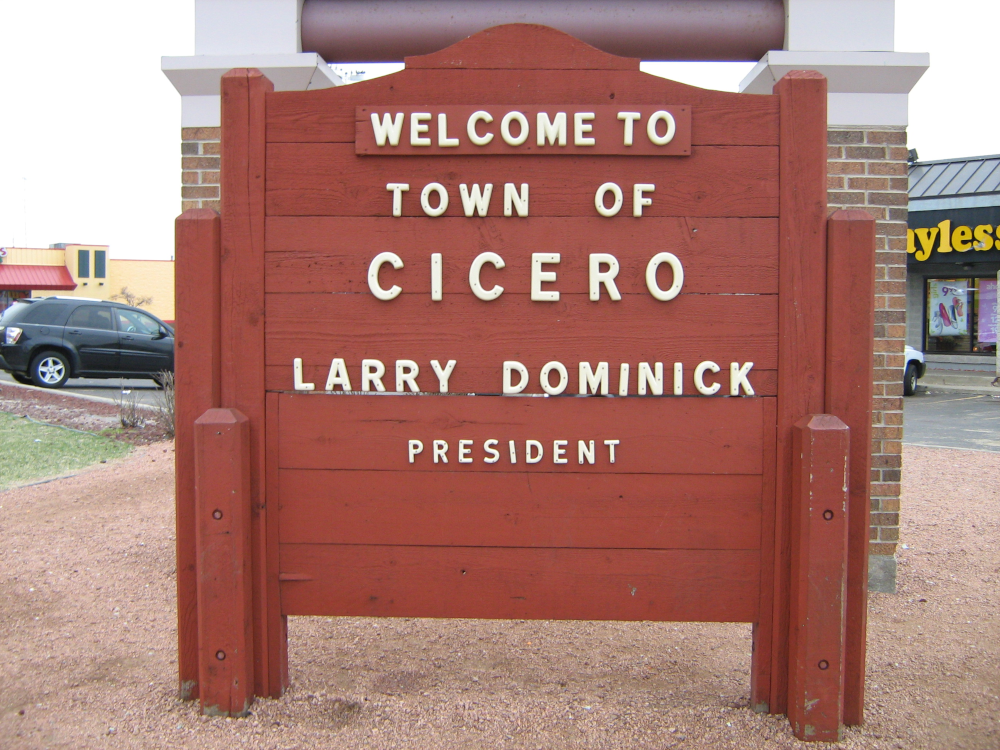 At about 5:05 p.m. on Thursday the 13th, a licensed concealed carry holder assisted a wounded officer in a gunfight.

Police attempted to stop the suspect’s car earlier but he sped off. Police then boxed the car in and the driver exited the vehicle, shooting at 31-year-old Cicero Police Officer Luis Duarte and his partner.

Duarte was hit at least four times: In the arm, leg, and side.

The Good Samaritan, sitting in traffic, witnessed the attack and ran to the aid of the wounded civil servant.

The citizen began shooting at the suspect along with Duarte’s partner. The suspect was hit once but it is unclear at this time whose pistol brought him down.

The officer and suspect were both taken to the hospital in serious condition but expected to recover.

“We were lucky enough to have a citizen on the street there who is a conceal carry holder.” Cicero Police Superintendent Jerry Chlada told reporters.

According to Cicero Town President Larry Dominick, “He got out and started helping the police, which is something I’ve got to be proud of.”

Not everyone, however, is happy the way things turned out.

“This situation worked out OK, but what if it hadn’t?” Daley said. “It easily could have gone the other way. To sit here and say that concealed carry is the answer to all of our gun violence problems, or more, that armed people are going to keep us safer, that’s not true.”

Some are more worried about the legal issues at stake here.

“It’s great that he’s a hero, but here’s the legal part: You can defend yourself or another,” Attorney Michael Johnson a concealed carry lawyer said, “so was he defending himself or another person?”

Johnson went on to say, “If all he sees is the guy fleeing, he has no right to shoot him, The question is, at the time the Good Samaritan is shooting him, is he (the offender) a threat to somebody, or was he making a getaway?”

Jonson said charges against him were unlikely since he came to the aid of police officers and no innocents were injured.

Have you thought about what goes into finding a lawyer? If not take a look at this article about How to Find a Gun Attorney

Concealed carry insurance is also worth taking a look at, in the event you might need to draw your weapon.