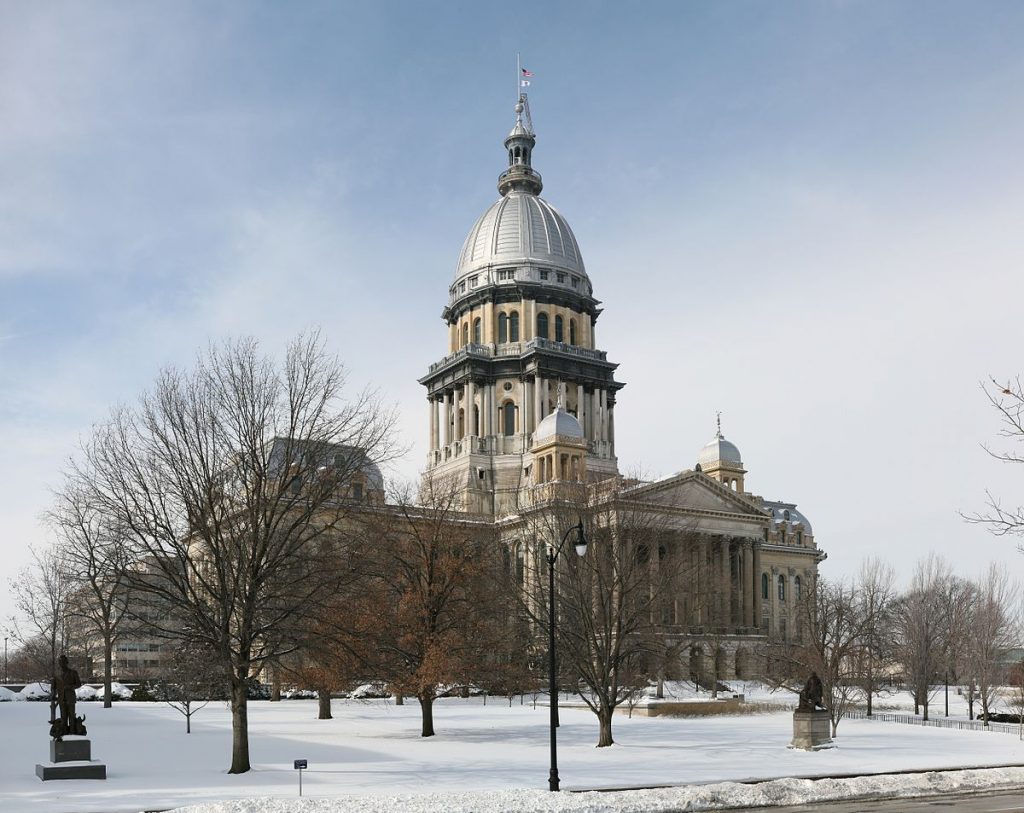 Last December, Illinois State Representative Kwame Raoul introduced a bill into the state assembly that has since been gaining traction on its route to the Governor’s desk. The content of this bill? Increase the minimum penalty for repeat gun offenders from 3 years to 7.

The bill, Senate Bill 1722 has been working its way through the legislature over these past few months, passing the state house by a 70-41 margin and then recently passing through a State Senate subcommittee to allow the bill to be voted on, while on the Senate floor.

There is currently a sentencing of 3 to 14 years for repeat gun offenders in Illinois, and while the maximum sentence isn’t being increased by this legislature, it seems as though the authors of this bill are looking to force the justice system to err on the side of giving the maximum sentence.

In addition to the cut and dry increase of minimum sentences, the language of this bill requires that judges who dole out a more lenient sentence give an explanation as to why they did so.

These additions to the bill have brought about some questions from both sides of the aisle in the state house. The bill, as is, didn’t pass through the Senate subcommittee with a unanimous vote and may face a battle in the Senate given that the bill is set to go to the floor on the day that the lawmakers are set to go on summer adjournment.

One thing I think folks from both sides of the aisle can all agree on, is that punishment is a necessity for those who break the law. The question, however, is to what lengths should we punish those repeat offenders? There are some who say that increasing the minimum sentence won’t work, while others still are concerned that this will only affect the minority population and largely leave the real issue unsolved.

Once passed, they have five years to figure out if Senate Bill 1722 will help, hinder, or have no impact whatsoever. There is a sunset provision of five years, and lawmakers are hopeful that they’ll know if this law works by this point.

Do you think these increases in punishment are a good thing? Let us know in the comments below.

The exact language regarding this bill can be found, here.