Join Our Newsletter
Shop Our Store
MAIN MENUMAIN MENU
You are here: Home › Blog › Concealed Carrier Shoots Carjacker Where the Sun Doesn’t Shine
By Craig Martin on May 30, 2017 in Chicago 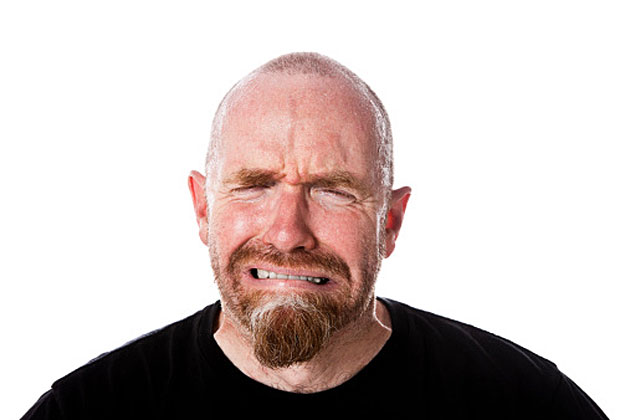 Stories from Chicago these days are often the subject of crime. It is a most unfortunate fact and one that almost always ends in tragedy, but sometimes instead of that tragedy, you will hear of someone who is not going to take criminality lying down, and instead will put down the criminal. That’s exactly what happened on the city’s Southwest side on Wednesday morning.

On the 5300 block of South Pulaski Road in Chicago at around 11:30 in the morning a man was heading out to his car when he was met by two other men who immediately demanded the man’s car keys. However, when the man reached for his keys the would-be thieves were shown another piece of metal.

The man immediately reached for his concealed handgun, of which he was lucky enough to have a permit for and began firing at the criminals. In the scuffle his one shot that rang true hit one of the criminals directly in the groin, causing him to collapse to the ground. The second thief then ran off, leaving his buddy bleeding and blubbering on the ground.

The concealed carrier then called the police, who arrived quickly and picked up the injured criminal who was taken to Advocate Christ Medical Center where he currently remains and is listed in good condition.

As for the other one who was lucky enough to keep his bits intact, the police caught up with him shortly after the incident and arrested him thanks to the quick notifying of law enforcement.

As for our carrier, there are no reports of any charges to be filed against him for the shooting of the attempted carjacker.

What do you think of this story? Is this a perfect case of defensive gun use? Let us know your thoughts in the comments below.